​​​​​While we only mention our CPA's below, the core of our team is really the support staff that work behind the scenes to keep your projects on track.  Through their hard work and dedication, we are able to commit to making you come first.

We look forward to getting to know each other!

​​Call us to see if a free consultation would be

Les opened the doors to Squire and Company in 2001, quickly building it into one of the largest sole practitioner CPA firms in Abbotsford.

Prior to founding Squire & Company, Les spent several years in the accounting industry at the Langley branch of a large international firm.  Today, he is focused as a general practitioner, offering corporate and personal tax advice, internal accounting support and year end financials preparation to a variety of clients in multiple industries.

Working with Les, you will soon learn he has an open, forthright communication style that is refreshing and appreciated by clients as it genuinely comes from wanting the best for the client.  He will not beat around the bush, yet always takes the necessary time to break down complex tax and accounting matters, to that both are understandable and relatable to the individuals he helps.

With a strong belief in upholding the standards and conduct of the Certified Professional Accountant (CPA) profession, Les works hard to bring ethics and ethical conduct to the forefront of the firm.  Consequently, he also holds The Canada Revenue Agency (CRA) accountable to the standards the public should expect from our tax collection agency and fights for fair treatment for his clients.

As a strong advocate for continued learning, Les was instrumental in bringing professional development courses to the Fraser Valley through his involvement in the ICABC.  This feet won him the Ritchie McCloy Award for Volunteerism in 2008, though if you ask Les he will claim it was selfishly motivated from not wanting the long drive into Vancouver (did we mention his wicked sense of humour?).

With the goal of bringing peers together and fostering strong working relationships with professionals in the area, Les also founded the Fraser Valley CPA Association and was a founding member of the 6-Pack, a small practitioners monthly lunch group.  His additional volunteer work includes:

When not at the office, Les enjoys reading (he is a real WWII buff), hiking, biking and spending time with his wife and daughter.  His daughter is even following in dad's CPA footsteps, so maybe it is in the blood?  In 2012, Les fundraised over $5,000 for "Biking for Bibles" which included a 725.6 Km bike ride through BC and Alberta -- and witty emails that entertained his contributors with the feats (and disasters) of life on the open road.

Harvey has been working at Squire & Company as part of the senior management team since 2015, involved in a variety of projects and management tasks, keeping things running smoothly.

With the teamwork approach at Squire & Company, we all step in when needed to support and consult, the aim being to give our client's solid, well-rounded accounting and tax advice.  On any given day, you can find Harvey offering advice, identifying planning and tax saving opportunities for clients and reviewing file work.  In particular, he enjoys putting his analytical skills to use, solving problems for clients and putting their minds at ease.

With over 24 years of accounting experience, Harvey has extensive knowledge in financial reporting and GAAP disclosure, as well as in tax compliance and planning and general services.  He has obtained both is ACCA in the United Kingdom and hi CPA, CA designation in Canada.

On days off, when he is not watching or playing football (or "soccer" as we Canadians would call it), Harvey likes to spend tie with his wife and his dog, a mischievous Great Pyrenees, which takes a whole other level of problem solving!  He is a member of the Rotary New Westminster division and has volunteered at Big Brother for over 5 years.  Harvey is also a current member of the executive's board of the Fraser Valley CPA Association and was on the small practitioners board for CPA Canada. 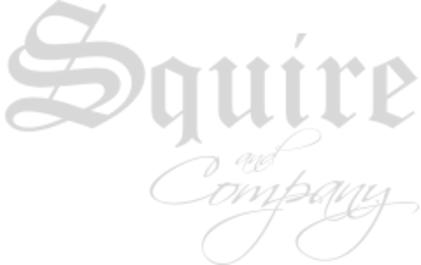 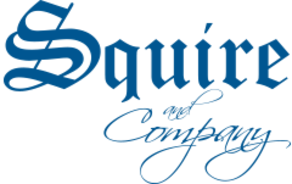